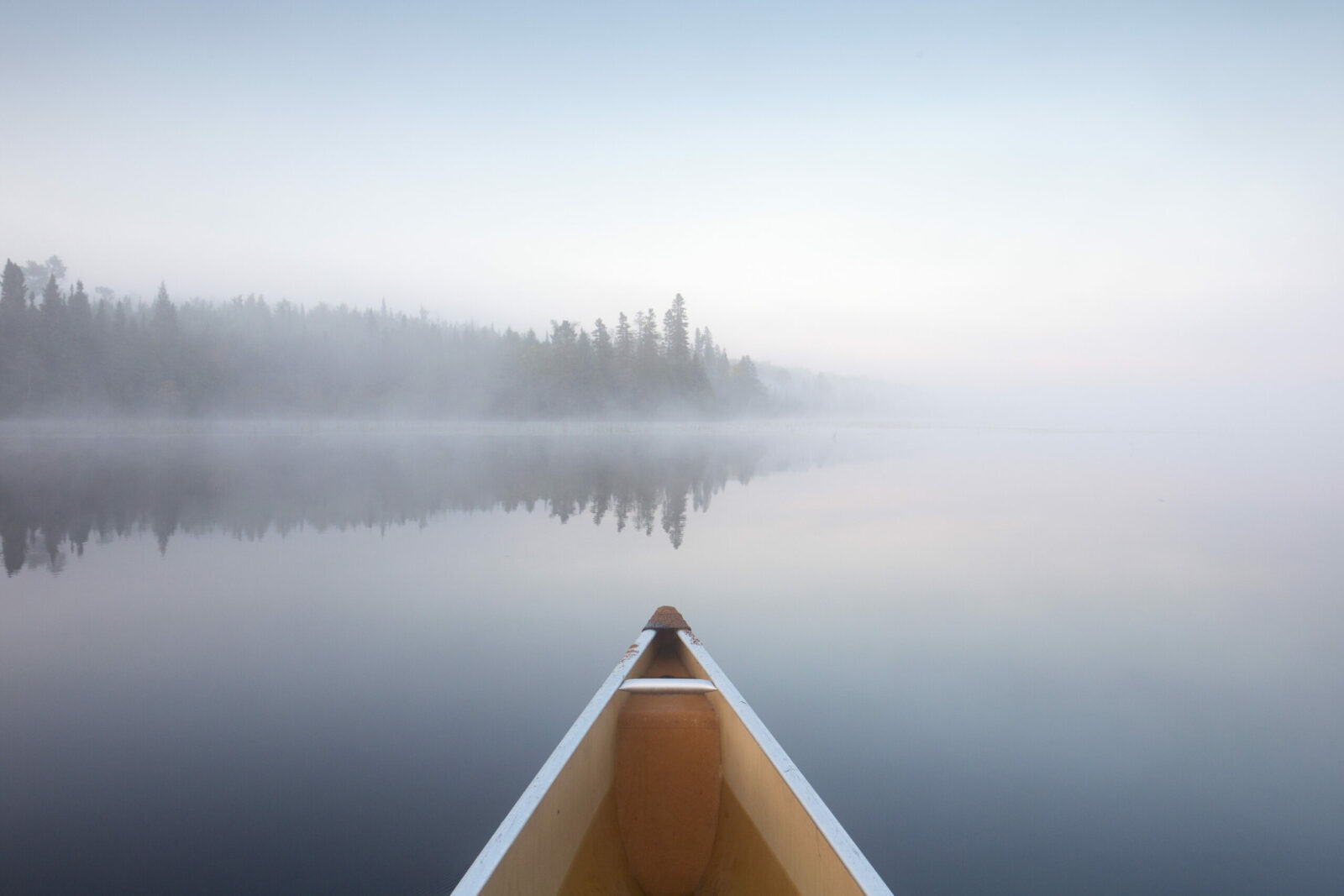 Copper-sulfide mining is the greatest threat to Minnesota’s clean water in decades.

The commonsense logic of the Prove It First Law is clear: before risky sulfide mining moves forward in Minnesota, there should be at least one example in the United States where it has been done safely.

If no copper-sulfide mine has met these standards, why would we let Minnesota’s clean waters be the guinea pig?

The proposed Prove It First Law is modeled on a Wisconsin law that was in effect from 1998 until 2017 but was repealed through the efforts of former Wisconsin Governor Scott Walker. During the period in which this law was in effect, Wisconsin did not permit any copper-sulfide mines.