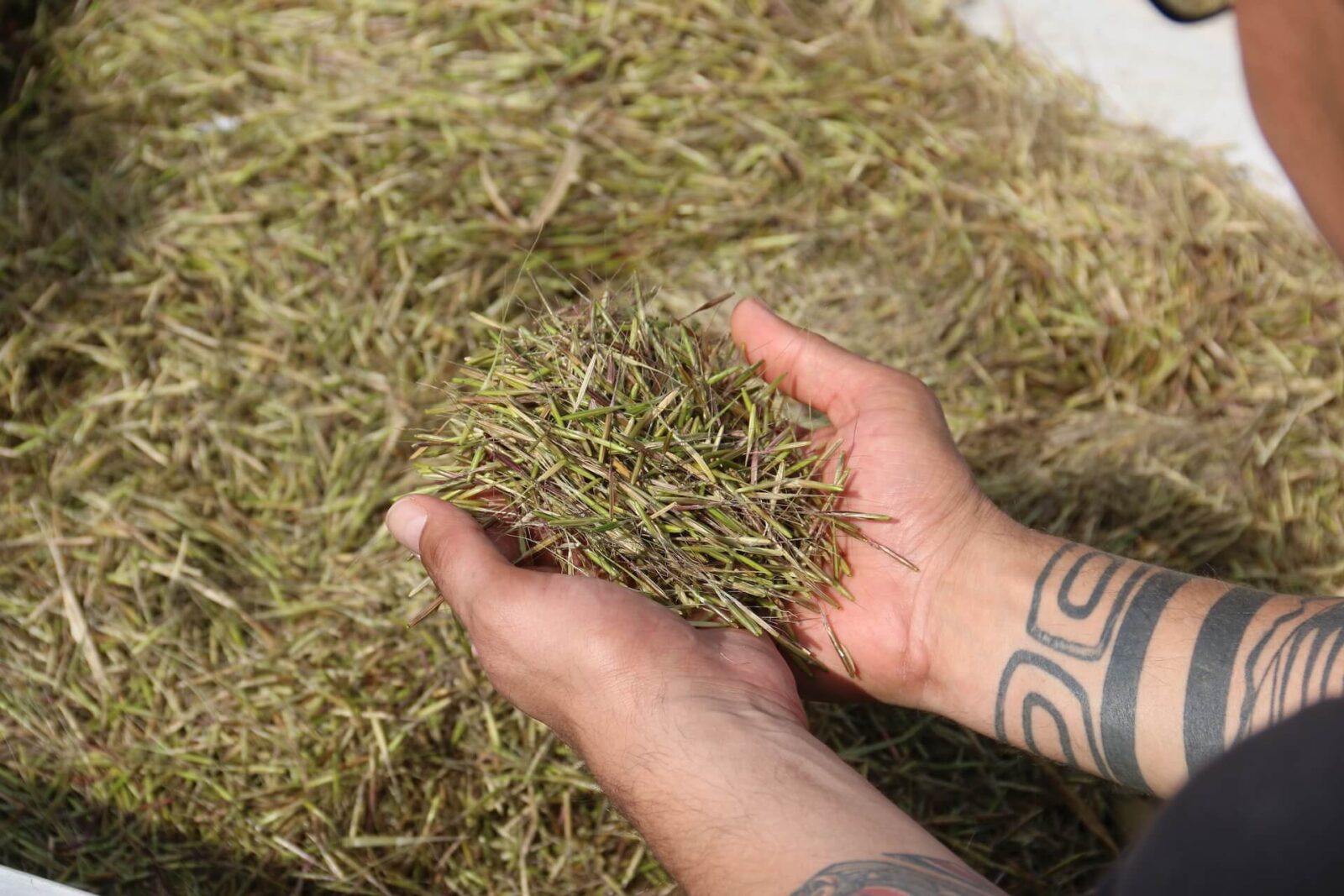 Friends of the Boundary Waters Wilderness acknowledges that the land and water we are dedicated to protecting is on the traditional homelands of the Anishinaabe people, who continue to live in the area and exercise treaty rights on this land and water. We humbly work to honor this living history and learn how the Anishinaabe relationship with this land and water continues to grow and evolve. Together, we strive to build mutual respect, trust and understanding around what it means to protect the Boundary Waters.

Terminology in the Land Acknowledgement

Friends of the Boundary Waters Wilderness acknowledges that there are various terms used to identify the Native people who lived and continue to live in northeast Minnesota and the region surrounding the Boundary Waters Canoe Area Wilderness. The term “Anishinaabe” refers to a broad group of indigenous people extending across the Great Lakes and Saint Lawrence River region of the United States and Canada. The terms “Ojibwe” and “Chippewa” are often used to identify Anishinaabe people in what is today Minnesota, Wisconsin, and northern Michigan.

Friends of the Boundary Waters Wilderness acknowledges that it is not for our organization to apply our terminology to Native people, but to ask, learn, and recognize the self-descriptors that Native people apply to themselves, both individually and collectively.

1854 Treaty and the Ceded Territory

The people of three Native Nations in Minnesota have retained rights in the 1854 Ceded Territory, including the Boundary Waters Canoe Area Wilderness:

Retained Rights Under the 1854 Treaty

Under the 1854 Treaty, members of the Bois Forte, Fond du Lac, and Grand Portage Bands retain rights in the Ceded Territory to hunt, fish, and gather. These are right that pre-exist those of the establishment of the State of Minnesota and were never relinquished by Native people. For generations, the retain rights under the 1854 Treaty were largely ignored with opponents of Native people erroneously asserting that it was unfair to grant “special rights” to Native Americans.

The broader civil rights movement of the 1960s and 1970s ushered in an era of renewed tribal pride and re-assertion of tribal sovereign authority. It was through a series of hard-fought court victories spanning decades that the Bois Forte, Fond du Lac, and Grand Portage Bands were able to reclaim their treaty rights in the Ceded Territory, building upon the court successes of other Native Nations.

In the Pacific Northwest, litigation in the “fish wars” established that tribal fishermen were entitled to a “fair share” of the resource and elevated tribal off-reservation rights to that of a “co-equal” status with the state government. In 1974, in Wisconsin, two Lac Courte Oreilles Band members initiated a test case by spearfishing out of state season on an off-reservation lake. Anti-treaty protesters distributed racist materials, proclaiming “Save a Walleye, Spear and Indian.” The litigation continued until 1991, when federal courts determined that tribal governments had the authority to regulate their members in the exercise of treaty rights.

In the early 1990s, Minnesota was at the center of major legal battles over Native fishing, hunting, and gathering rights in ceded territories. The Mille Lacs Band of Ojibwe and the Fond du Lac Band filed separate lawsuits seeking to affirm their rights under the 1837 Treaty, which encompasses large parts of what is now central Minnesota and Wisconsin. In 1994, an out-of-court settlement was reached in the Mille Lacs case, but the Minnesota Legislature, driven by anti-Native American sentiments, rejected the proposed settlement and the lawsuit continued. Subsequently, six Ojibwe bands in Wisconsin joined the litigation. In 1999, the U.S. Supreme Court affirmed that the bands retained treaty rights in the 1837 Treaty Ceded Territory.

The re-assertion of treaty rights within the 1854 Ceded Territory began in 1984 when a Grand Portage Band member shot a moose near the Grand Portage Reservation and received a citation from a Minnesota state game warden for hunting moose outside of the state season. In 1985, the Grand Portage Band filed suit in federal court seeking a declaratory judgment that the 1854 Treaty reserved the Band’s right to hunt and fish in the Ceded Territory free of state regulation. The Bois Forte Band and Fond du Lac Band joined the lawsuit.

In 1988, the lawsuit was resolved in an out-of-court settlement between the three Bands and the State of Minnesota through a memorandum of agreement, which confirmed the Bands’ treaty rights. To enforce the regulations in this agreement, the 1854 Treaty Authority was established. The Fond du Lac Band withdrew from the agreement in 1989, but the 1854 Treaty Authority remains in place with the Bois Forte and Grand Portage Bands and provides the framework for exercising off-reservation hunting, fishing, and gathering rights.

Management of Natural Resources in the Ceded Territories

The Importance of Manoomin (wild rice) 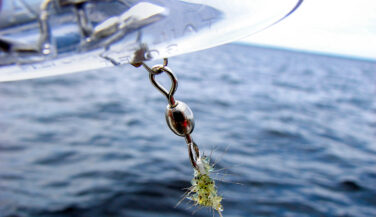 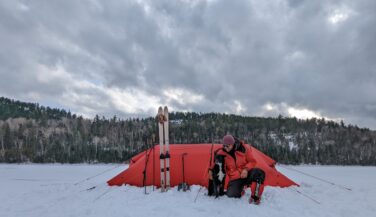 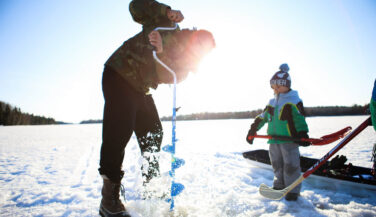 Before winter’s a memory, send us your best winter Boundary Waters photos for a chance to win an REI gift…