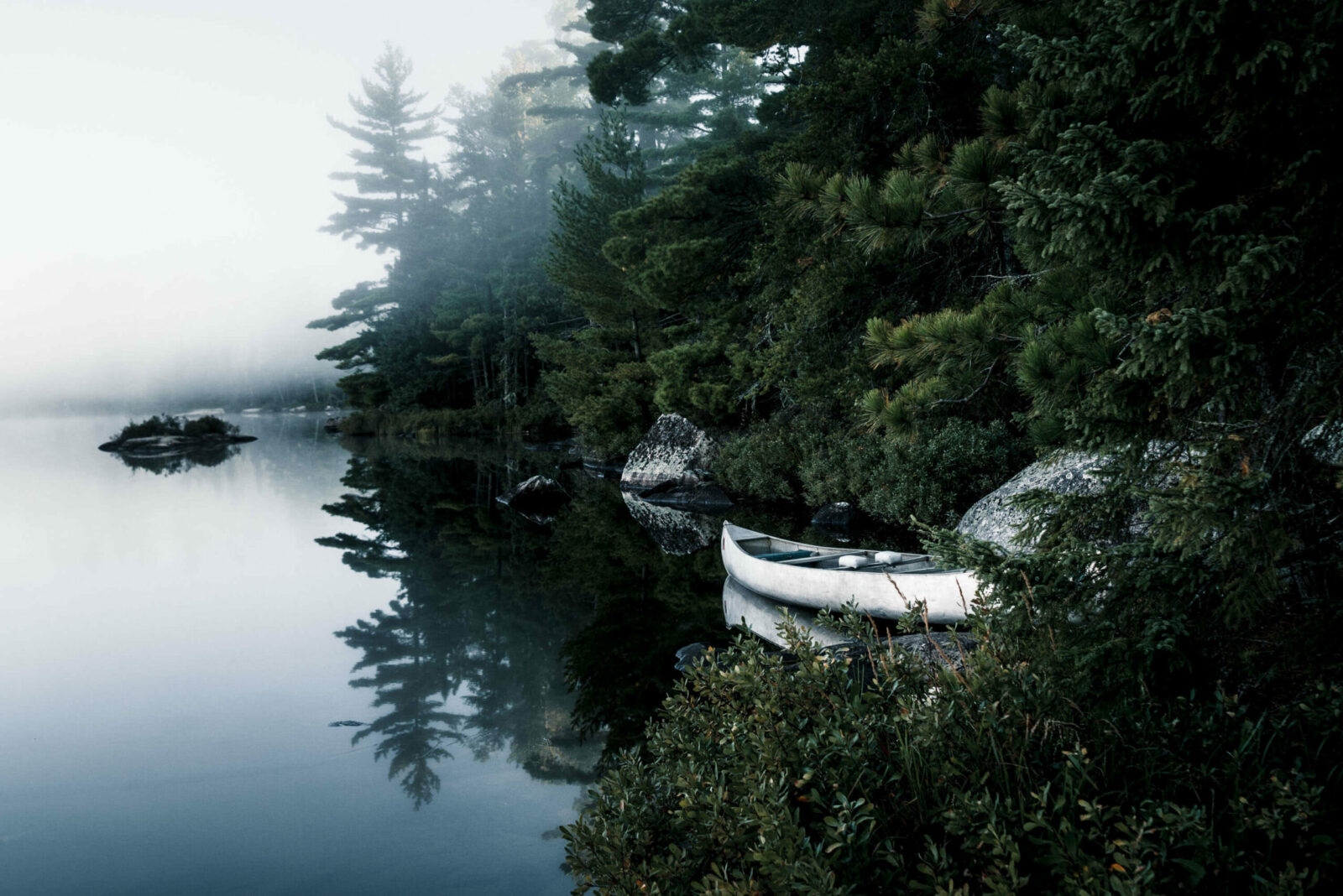 Two foreign mining conglomerates, Glencore and Antofagasta, are trying to open toxic copper-sulfide mines near the Boundary Waters and Lake Superior. With your help, we’ve stopped these mines from opening and from polluting some of the cleanest water in the country.

Minnesota is not a Guinea Pig. Before foreign mining companies put a shovel in the ground they need to PROVE they won’t pollute.

Toxic Mining Near the BWCA

Sulfide mining is the process of extracting trace amounts of copper, nickel and other metals from sulfide-bearing ores.

This produces sulfuric acid. Which is the same as battery acid.

In addition to acidifying lakes and rivers, sulfuric acid leaches out heavy metals such as mercury, lead, arsenic and other toxins from the rock to produce acid mine drainage. This type of mining is so toxic that there has never been a sulfide mine that has not contaminated surrounding water sources.

It’s all but guaranteed that acid mine drainage from these mines will contaminate the Boundary Waters and cause irreparable damage to northern Minnesota. We must stop this environmental catastrophe before it happens.

Why are PolyMet and Twin Metals Such a Threat?

Copper-sulfide mining, which is much more toxic than Minnesota’s traditional form of iron mining, has never been done in the state. According to the EPA, sulfide mining is part of the most toxic industry in the country.

Pollution from sulfide mining is nearly impossible to contain and can last for hundreds, even thousands of years. In fact, each day over 50 million gallons of contaminated waste water spills from closed or abandoned mines throughout the United States.

The sheer amount of water in northern Minnesota makes the Boundary Waters and Lake Superior particularly vulnerable to the dangers of PolyMet and Twin Metals.

The clean water and seemingly endless waterways that make so many people treasure this area would also amplify the effects of acid mine drainage.

The pollution produced by these mines would not stay contained in one localized area. As water moves, the streams and lakes and rivers would act as a conveyor belt that would spread the pollution over millions of acres.

You can stop this from happening. 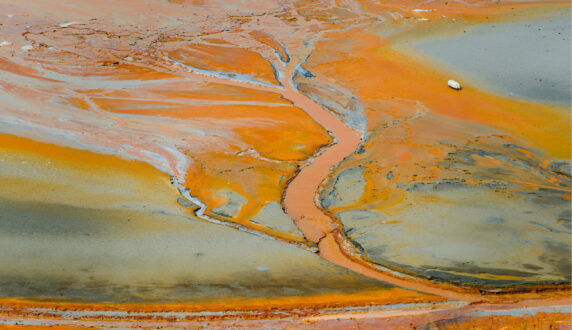 Located at the edge of the Boundary Waters and owned by the Chilean-mining conglomerate Antofagasta, this toxic mine would be all but guaranteed to pollute America’s most popular Wilderness Area. With your help, we have stopped this toxic mine, but there is still work to be done! 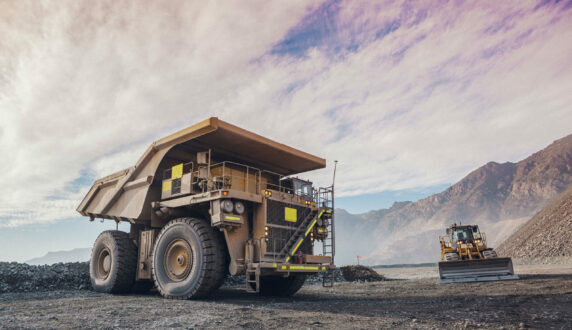 Further along than Twin Metals, PolyMet is the snowplow leading to other copper-sulfide mines near the BWCA. Though we have won astonishing victories against this dangerous project, the fight for environmental justice is far from over. 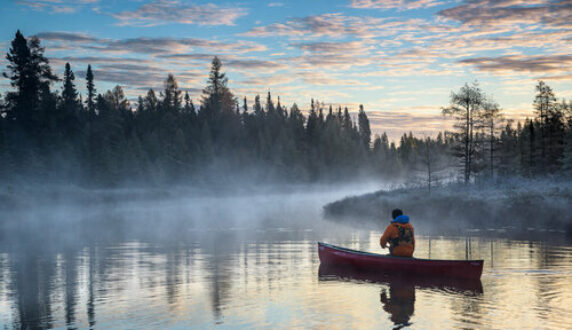 Our Work to Preserve the BWCA