Today’s announcement that the U.S. Army Corps of Engineers issued the wetlands permit for PolyMet marked an end to a frustrating and opaque permitting process. Since 2015, the public has learned little about the content of the permit, which allows for the largest permitted destruction of wetlands in Minnesota’s history. The public has not been given the opportunity to comment.

Though the U.S. Army Corps of Engineers has worked closely with PolyMet on many changes, updates and revisions to the permits, the public has largely been kept in the dark. Lawyers for Friends of the Boundary Waters Wilderness have struggled to receive any information on how the permit was being shaped. Often, the only way they could get any information from the Corps was through the laborious Freedom of Information Act request.

“The opaque process surrounding these permits and the lack of public input is further evidence that the process is stacked in favor of PolyMet. The U.S. Army Corps of Engineers conducted business in a way that showed more concern with the input from a foreign mining company than from the people of Minnesota,” said Chris Knopf, executive director of Friends of the Boundary Waters Wilderness.

This process is far from over. MN DNR has turned a blind eye to PolyMet’s written intentions to build a mine two to four times the size they are permitted for, but the people of Minnesota still have their chance to be heard. On March 28, Friends of the Boundary Waters Wilderness, along with its partners, Minnesota Center for Environmental Advocacy (MCEA) and Water Legacy will present oral arguments at Minnesota Court of Appeals. We will be asking the court to make DNR evaluate the environmental risks associated with the larger mine they intend to build. 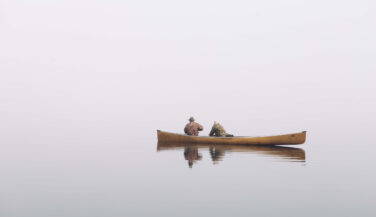 A Major Move Towards Protecting the Boundary Waters

Owned by an international mining conglomerate, Antofagasta, Twin Metals plan would permanently pollute a water-rich environment like the Boundary Waters… 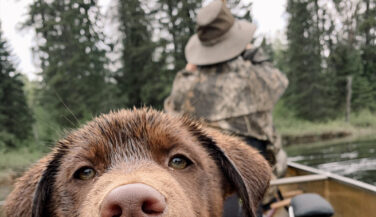 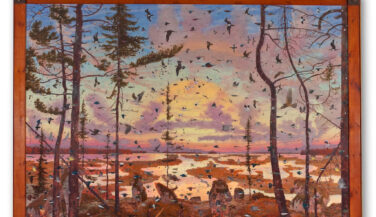 Inspired by the North

For painter Tom Uttech, trips to Quetico and the northland provided a lifetime of inspiration and shaped his art.